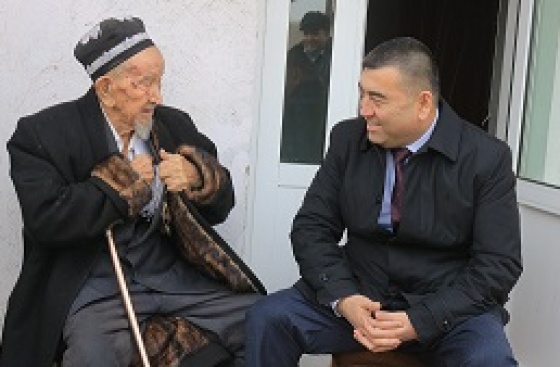 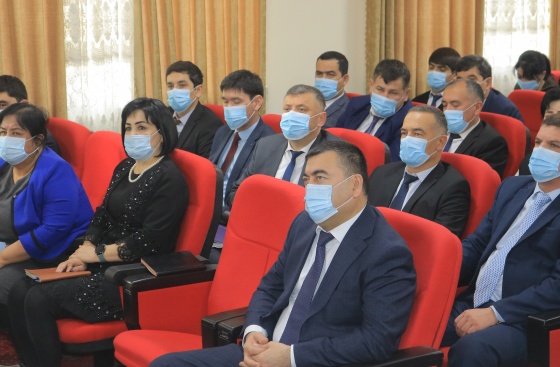 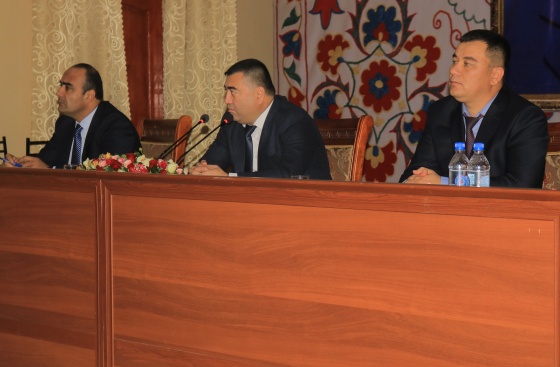 DUSHANBE, 24.07.2021 (NIAT Khovar) – Today, according to the previous bilateral agreement between the chairmen of the Chorkuh rural community of Isfara of Tajikistan and Aksay rural community of Batken district of the Kyrgyz Republic, residents of Isfara began cleaning work in the Kummazor site in the I. Fayzulloev settlement of the Chorkukh, reports the Press Center of the Border Troops of the State Committee for National Security.

At 9:30, more than 20 residents of the Koktash village of the Aksay, approaching the border section of Kummazor, entered into a verbal altercation with the Tajik citizens. After that, the Kyrgyz citizens started throwing stones at the Tajik citizens.

In order to resolve this conflict, the border guards of the two countries arrived at the scene. Kyrgyz border guards, contrary to the requirement of clause 4 of the Memorandum of Understanding between the Tajik State Committee for National Security and the Kyrgyz State Committee for National Security (Tashkent, July 7, 2019), the Protocol of the working meeting of the Commanders of the Tajik and Kyrgyz Border Troops dated June 20, 2007 and other signed agreements, supported the illegal actions of residents of the Koktash village, groundlessly opened fire from automatic weapons at civilians and Tajik border guards. Tajik border guards opened fire on the illegal actions of the Kyrgyz military personnel.

The statement of the Border Guard Service of the Kyrgyz State Committee for National Security published on Kyrgyz websites that the Kummazor site is located in Kyrgyzstan has no legal basis. Since, according to the documents on the national territorial demarcation of 1924-1927 and the agreements of the parity commission in 1989, this site (topographic coordinates 390 57I 00II, 700 33I 00II) fully belongs to Tajikistan.

Short-term conclusions and, at the same time, ignoring legal norms adopted in accordance with the requirements of established international relations by territorial affiliation, and hasty unilateral statements regarding border conflicts in the media do not serve in favor of the correct perception of the situation and do not inspire confidence of the parties.

Representatives of the Border Service of the Kyrgyz State Committee for National Security, contrary to the requirement of clause 6 of the Protocol of the meeting of the heads of the Tajik and Kyrgyz Intergovernmental Commissions on Border Delimitation and Demarcation dated June 5, 2021 (Karamyk), disseminated information without coordinating it with the Tajik side.

This issue is considered and studied by the official representatives of the competent authorities of the two Parties. 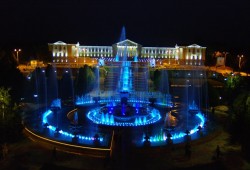